My family has spent Saturday morning at Panera once a month for the past nineteen years. Breakfast at the Bread Store is one of the traditions that glues us together.

Nineteen is not an estimate, by the way. Nineteen years ago this month I was put on bed rest to wait for the birth of our second child. While I was down, my husband took our two-year-old out for breakfast every Saturday morning. He would have preferred a sit-down place that served pancakes and omelets, but she was allergic to dairy and eggs. Bagels were safe, so they went to Panera. By the time the baby was born, Jon was hooked on hazelnut coffee and bear claws. He insisted we keep up the visits. 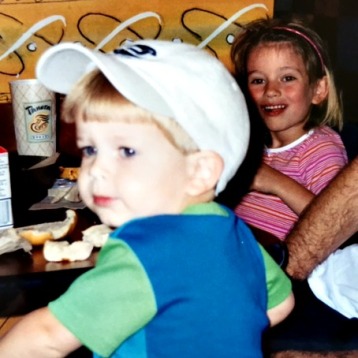 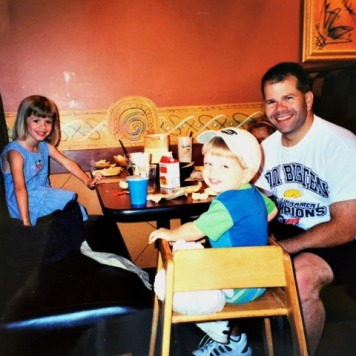 When the kids were small, we could feed everyone for under $20. We loaded trays with orange juice, bagels and sour dough rolls. We lugged a high chair over to a corner booth. And five minutes later, breakfast was over. At least, it was for the children. I was usually still taking my first bite of bagel.

That’s when Jon discovered the cushy chairs. Panera kept a couple of nice leather-tone chairs in a corner, for those who wanted to lounge while they drank their coffee. My kids didn’t know the meaning of the word ‘lounge’. To them, cushy chairs were for jumping.

We were so disappointed when Panera eliminated the cushy chair initiative. I wonder why they did?

Our family grew up at Panera. We always found time to go, even during the try-every-sport years. Even when the kids were in middle and high school (the youngest still is), we kept to the schedule. We’re regulars who greet other regulars with a wave or a little small talk.

These days it costs a little more than $20 to feed everyone. Breakfast takes longer, too, because every Tucker knows how to talk. We hit all the family high points: Politics, Broadway musicals, computer gaming, World War II. Every month I look around the table, count my four most precious blessings, and wish they didn’t bring up Adolf Hitler so often.

Last Saturday, while our youngest debated his sisters about the presidential election, I sipped my hazelnut coffee and felt that familiar sense of gratitude. There’s nowhere I’d rather be than at Panera on a Saturday morning, surrounded by my family. Even when they talk about Hitler. 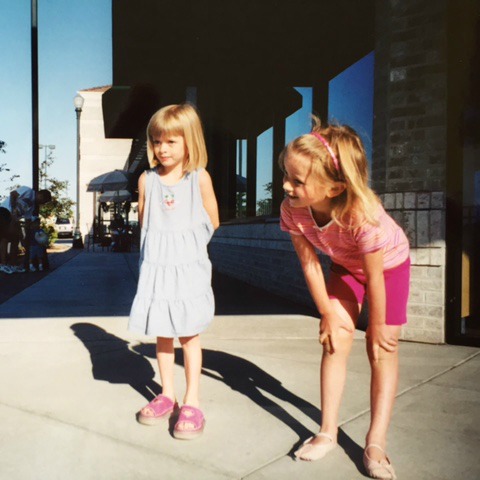 (Panera mornings were never meant to be photo opportunities. The pictures on this page are the only ones I ever took. In 2002, when I took the first set of pictures, the kids were 2, 4, and 6 years old. The other two pictures were taken in 2013 and 2015, after I got an iPhone. If you’re curious about the word “Chipotle” on the door of that top picture, it’s because our Panera is right next door to a Chipotle, and the kids were playing on the sidewalk outside the two restaurants.)