A Hit and a Miss in the Goals Department

The start of summer vacation is a time of hope and renewal. Gone is the mess we made of the school year. Three unblemished months lie ahead. We set goals. We begin positive new habits. We get along with everyone. Things will look different in late July, but for now, we are on the right track.

I’ve already seen one success and one missed opportunity on my list of summer goals.

The success: Fourth Fridays in Downtown Olathe. On May 20th, I took my kids to downtown Olathe for a food truck lunch. Johnson County square, just north of the courthouse, bustled with activity, as office workers and families mingled to eat and listen to live music. With six trucks to choose from, each of us found something we liked, from pizza to fried rice to fancy hamburgers. We also ran into neighbors and friends, which gave the event a true community feel.

Fourth Fridays continue through August, with a different theme each month. Most of the action will happen between 5 and 7 p.m., and will appeal to a wide variety of people. 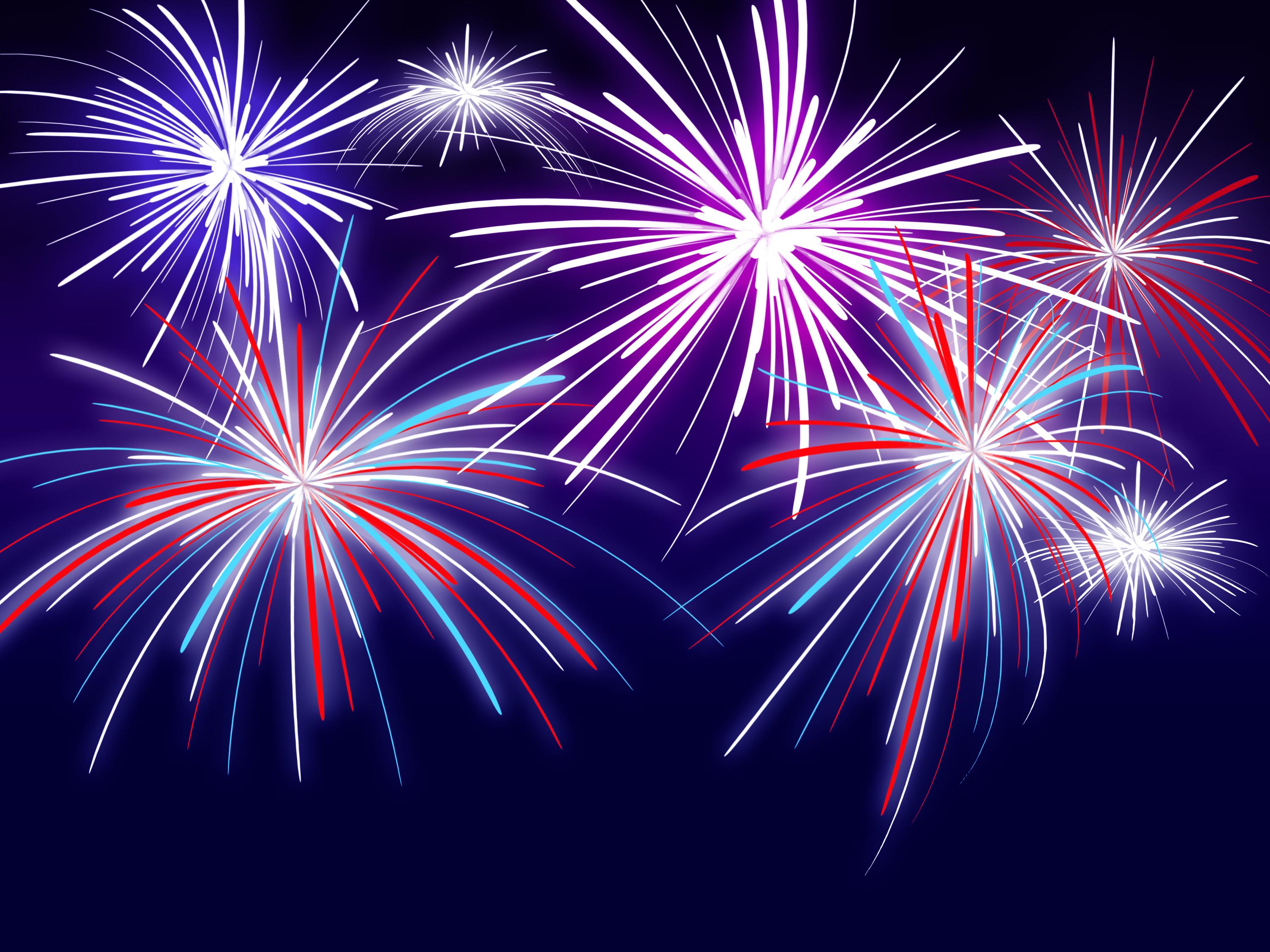 The missed opportunity: Celebration at the Station. Every year the Kansas City Symphony plays a concert in front of Union Station, in honor of Memorial Day. They conclude with Tchaikovsky’s 1812 Overture, complete with fireworks display. This year I really wanted to go, but one thing finally deterred me. The concert starts at 8:00 p.m., but the seating area, including the Liberty Memorial hill, opens at 1:00 in the afternoon. My best information said the area would fill up early, and I didn’t want to spend seven hours waiting for a concert. We decided not to go.

At 5:00 the afternoon of the concert, the organizers posted a photo to Facebook with the caption, “There’s still time!” It showed a half-empty hill of picnickers. We would have been fine if we’d gotten there at 5:00. Later I saw a news report about all the activities available to the concert-goers. “There’s vendors, there’s food, there’s face painting…” the Channel 9 reporter said.

We missed a good party.

Here are some other local items on my list of summer goals:

Farmers markets. I need to get back into the habit of shopping at the farmers market. With a high school graduate and a book launch, this has been a crazy spring, but I miss the fresh produce like crazy.

Shakespeare’s First Folio, June 6-28 at the Kansas City Public Library. In honor of the 400th anniversary of Shakespeare’s death, a rare 1623 copy of his plays is making a stop in Kansas City.

Ramen noodles. This is not the noodle soup you lived on in college. Ramen shops are one of the hottest trends in restaurants, and Kansas City boasts at least four of them. Columbus Park Ramen Shop was the first to arrive, so it’s my target.

Empanada Madness. Featuring South American cuisine, this restaurant boasts lines out the door at lunch time. The menu interests me, but the star customer interests me even more. Royals catcher Salvador Perez, a Venezuelan, is a regular.