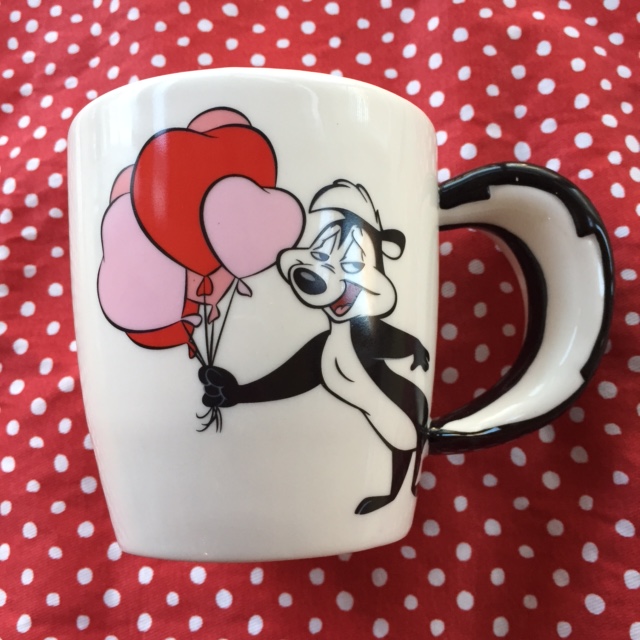 (My story is not Christmas-y in the least. If you’re oozing Christmas spirit today, you may want to pass me by. For the other 98% of you, maybe my tale is just what you need to hear.)

When I was eight my family moved from Wisconsin to Rhode Island, where my dad served his last three years of a career in the Navy. We lived on a dead-end street with fifteen houses, lots of playmates, and plenty of space in which to play. The only drawback to our situation was the local library, a cramped, two-room affair with very little budget for new books. This is how I came to read the entire Old Mother West Wind series, by Thornton W. Burgess. The Middletown Free Library happened to own a complete set.

Burgess wrote tales of the woodland creatures he knew and loved. He created Johnny Chuck and Billy Mink, Old Mr. Toad and Little Mrs. Grouse. His animals could talk and think like humans, but Burgess was careful to maintain their natural habits. Reddy Fox still raided Farmer Brown’s henhouse, for example, and Sammy Jay still cried, “Thief!” He even wrote one terrifying story about “Tommy Trout, Who Didn’t Mind,” in which said little trout leaves his mama’s side and is eaten by hungry Mr. Pickerel.

This city girl learned a lot from Old Mother West Wind and friends, but the books left gaps in my natural science education. For example, until last Friday I thought of skunks as intelligent and friendly little critters who looked something like this:

Last Friday at six a.m., a skunk sprayed our dog as he ran out the back door to do his morning job. Happy Mr. Hobbes rushed outside, barking at what I assumed to be a squirrel. Ten seconds later he stood at the door, a humbled and miserable animal. I opened the door, he streaked through the house to hide from himself, and our three-day (so far) ordeal began.

To say skunk musk is pungent doesn’t touch reality. The odor of skunk is like ten-year-old Axe body spray mixed with a gallon of ammonia and concentrated a thousand times. It stings the eyes, shuts down the nose, and triggers migraine-central. Somehow Mr. Burgess glossed over this fact in The Tale of Jimmy Skunk. Jimmy ate beetles. Jimmy raided birds’ nests. Jimmy did not ever cause Bowser the Hound to writhe in abject misery at his master’s feet.

The smell permeated every room in the house. On three consecutive forty-degree days we opened windows and ran the attic fan. I can now type with gloves on. My son, who did not touch the dog, went to school with the odor clinging to his fleece-lined hoodie.

On Friday, following the Humane Society’s instructions, I washed Hobbes with a solution of baking soda, Dawn dishwashing liquid, and Hydrogen Peroxide, and breathed a sigh of relief. The mixture did seem to neutralize the odor. Phew! Crisis solved, right?

Not so fast. Saturday morning I awoke to the overpowering stench of skunk as Hobbes passed my bedside. It was like Groundhog Day II: Stinky’s Revenge. We were back to square one.

Apparently the only permanent skunk solution is time. No matter how often we bathe him, the odor will re-emerge until the dog’s skin rids itself of the skunk musk. That’s it. It doesn’t stop me from trying, though. I’m going through hydrogen peroxide by the gallon, and our black lab is slowly receiving white highlights.

Someday, I tell myself, this ordeal will end. Hobbes will slough off enough skin cells to rid himself of the evil curse. I will do enough laundry and clean enough carpets to make our house livable again. But who will restore my childhood illusions?

Mr. Burgess, you have a lot to answer for. 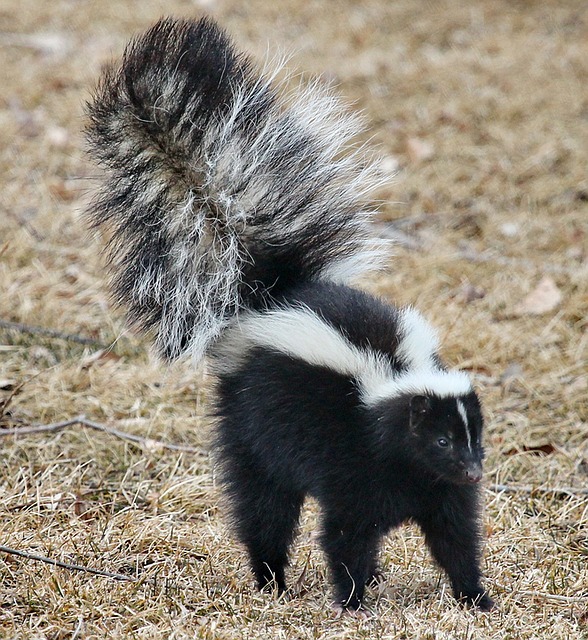