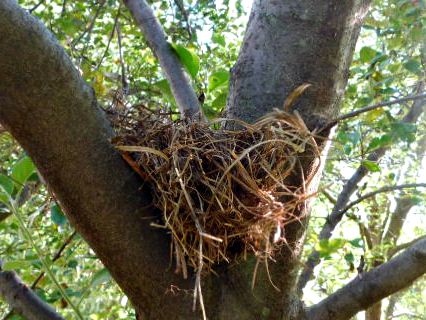 When I think back on this summer, I’m going to remember the sky. I’ve taken more than five-hundred pictures since the first of May, and not one of them features a blue Kansas sky. If it wasn’t outright raining, the sky stayed white.

These days, the empty nest often comes up in conversation. Many of my friends are going through that difficult transition. I sympathize, though my youngest is only fifteen, because our transition has already begun.

See, the thing nobody tells you is that the leaving starts long before the child moves out. “Be a leader,” we say, and he is, and he spends lots of time with his scout troop. “Get a job,” we urge, and she does, and the manager says, “She’s doing a great job,” and schedules her for more hours. I have three teenagers. Sometimes the silence at home is deafening.

One stark white day, tired of the silence, I snatched up my camera and went looking for adventure. I wanted to find the French Bee bakery, which I’d heard about on a Facebook forum called Kansas City Eats. I gathered that it was pretty far away, somewhere in northwest Lenexa, but I didn’t mind. I was in the mood for a drive.

Try as I might, I couldn’t find the place. It wasn’t where I thought it was, so I went somewhere else, and it wasn’t there either. I needed a GPS or a better plan. I had neither.

Determined to use my camera, I drove to Lenexa’s tiny historic district by the railroad tracks.  Surely something in the short row of false-fronted shops would call my name. I wanted something smart or beautiful or restored.

Instead I found forgotten…. 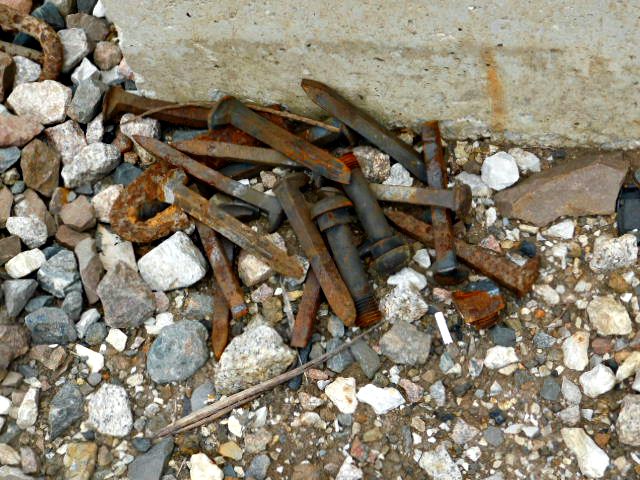 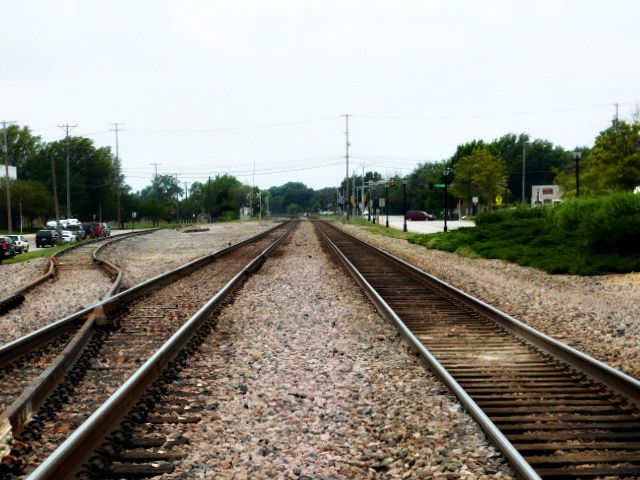 I drove home as clouds filled the sky, gray against the white. 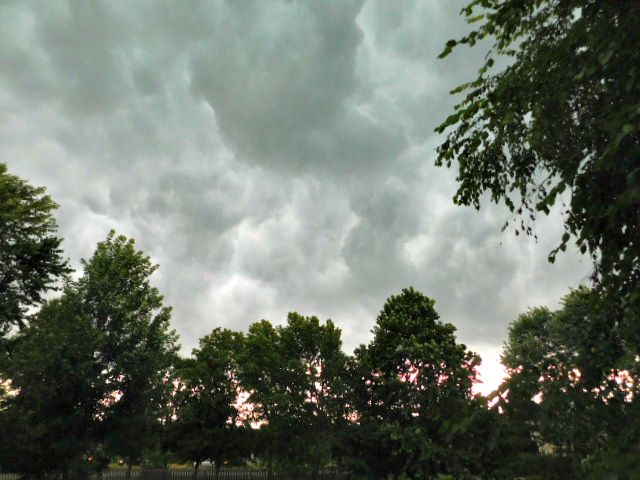 At home, a rumble of thunder led me to my front porch. Across the street, neighbors stood inside their garage, waiting for the show. Lightning flashed, and the hair on my arm stood up. A thunderclap shook the ground beneath my feet. The rain came slowly at first, great brown blotches on the dry sidewalk. The wind blew droplets under the porch roof, cooling my legs. When drops turned to torrents, I slipped inside.

My daughter looked up from typing her summer English assignment. “Didn’t you get my text?”

I looked at my phone and found a silent, worried scream. “MOM! COME BACK INSIDE! THERE WAS NO PAUSE BETWEEN THE LIGHTNING AND THE THUNDER!”

I want to say the sky turned blue after the storm. I’d throw in the sun and a rainbow or two if I could. Wouldn’t that tie things up with a bow? But I didn’t look at the sky when the rain stopped. I was too busy making dinner for my family.

The nest isn’t empty yet.