This week began in ninety-degree heat, broken last night by a deafening thunderstorm. It blackened the sky and shook the house, and I ran to unplug the computer in case of a lightning strike. We take our storms seriously here in Tornado Alley.

I can’t help loving them, though. As a girl in Wisconsin, I stood under the protection of our back porch and watched the lightning turn night to day. Rain fell in torrents, but I remained dry. It was safe and exciting at the same time. 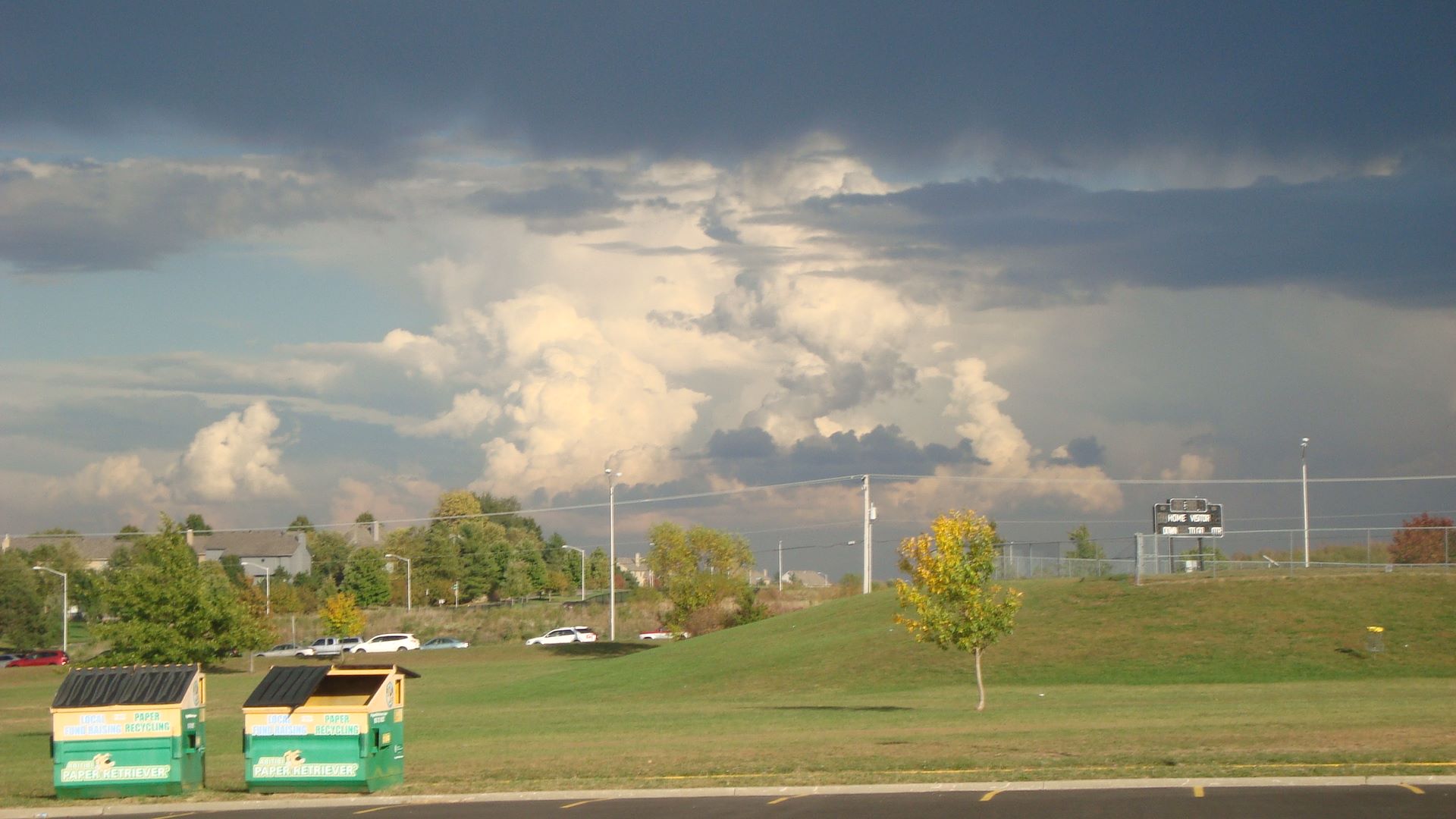 On the prairie, storms are visible from a long distance. With blue sky overhead, we see sheets of rain descending from dark clouds miles away. It can be scary if we’re driving toward it, knowing within minutes we’ll be blinded by a wall of water. But I love the beauty of the thing.

Prairie storms are a favorite subject of artists and photographers. I’ve seen many attempts to capture the distant rainfall in oils, or on film. One of my favorites is a photograph by Jim Richardson, a photographer based in Lindsborg, Kansas. His “An Afternoon Thunderstorm Coming” nearly gets it right. It should. He spent his career with National Geographic Magazine. Here’s a link to his work: http://www.jimrichardsonphotography.com/public_html/Flint_Hills.html#19

My daughter hates thunderstorms. She also hates tornado warnings, ice storms, snow storms, hurricanes (theoretically; she’s never seen one) and tsunamis. When she grows up, she’s going to live in Arizona, because she once read that it has the lowest incidence of natural disasters in the nation.