Me and Lottie and Helzberg Hall 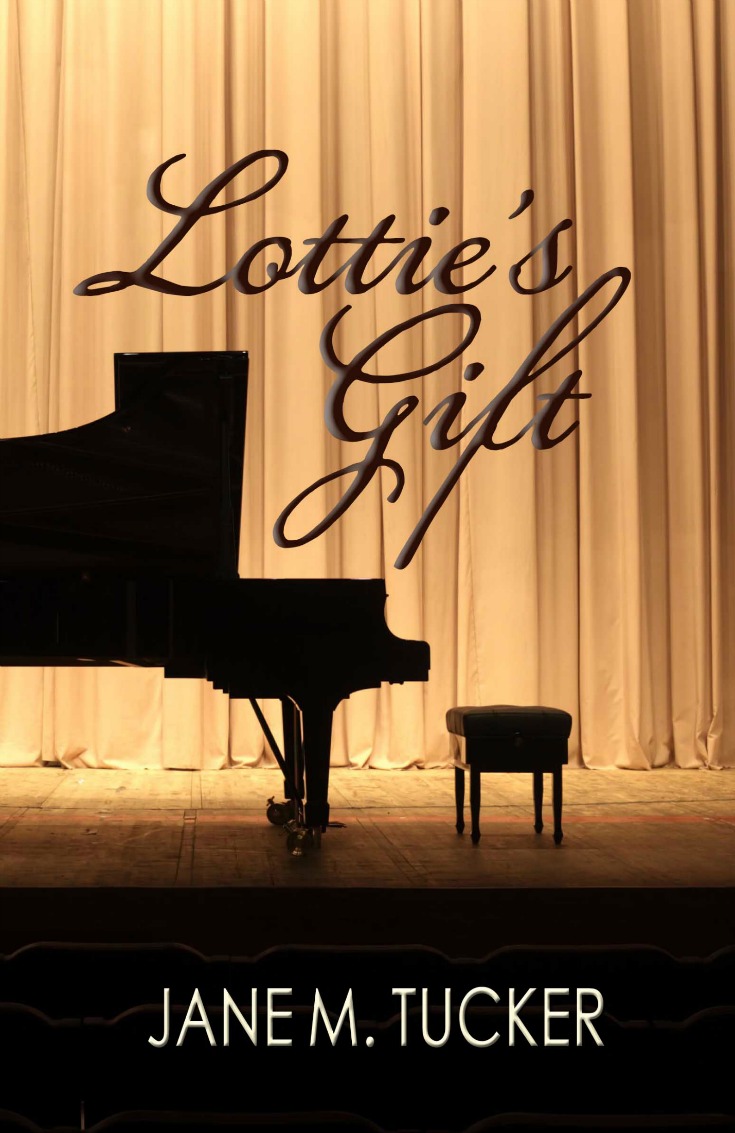 Lottie Braun has affected my life in unpredictable ways. For one thing, she’s brought my love of music out of hibernation and into the light, where it can enrich my life again. This month I explored both sides of Lottie’s musical personality: the concert pianist, and the Big Band child performer.

In early March I treated myself to a night at the Kansas City Symphony. I went alone and underdressed (Wow, do they ever dress up for the Symphony!) to the Kauffman Center, a fly on the wall at someone else’s party. The crowd seemed divided into two groups: Civic boosters with season tickets on the floor, and music lovers who sighed and cheered from the cheap seats. Lucky is the person who fits into both groups.

Helzberg Hall is beautiful from any seat in the house, and I sat in the cheapest seats of all, the choir loft behind and above the orchestra. The short bench seats, without armrests or much padding, were quite uncomfortable, but the view was arresting. I noticed for the first time the visual qualities of an orchestral performance. The orchestra moves in unison with the ebb and flow of the music. Violin bows rise and lower as one. Sections lean forward to turn pages at the same moment. And a bird’s eye view of the conductor’s face beats sitting on the floor and staring at the back of his coat any day.

Rachmaninoff Concerto No. 2, with guest pianist Behzod Abduraimov, was the primary work of the evening. I pored over detailed program notes before the concert began, to familiarize myself with the music. Rachmaninoff is considered the last of the great Russian romanticists, in the same category as Tchaikovsky. The notes alerted me to look for familiar themes, which always improves my enjoyment of concert music. One theme, present in the third movement, also appears in the Eric Carmen song, All By Myself. How strange to hear this anthem of the 1970s smack dab in the middle of a 1901 concerto!

Helzberg Hall has remarkable acoustics. The rich, full themes of Rachmaninoff reached every corner of the auditorium, and made my heart swell with emotion. After intermission Copland’s Symphony No. 3 received the same wonderful treatment.

Two weeks later I returned to Helzberg Hall with my daughters for In The Mood, a musical revue of the Big Band era. I opted for the cheap seats again, this time in a side balcony. The chairs were more comfortable, but I didn’t care for the view. Though we still enjoyed the music, we missed the performers’ facial expressions and some of their choreography. I made a note to spend the extra for better seats next time.

After twenty-two years of touring, In The Mood looked a bit shopworn. The theater was not full, and my daughters were among the youngest in the audience. Still, Big Band music has a timeless quality that makes for great listening. The band was hot and we saw some fabulous swing dancing.

One note: They appear to keep Helzberg Hall at roughly the temperature of my refrigerator. Bring a sweater if you plan to go to a show. 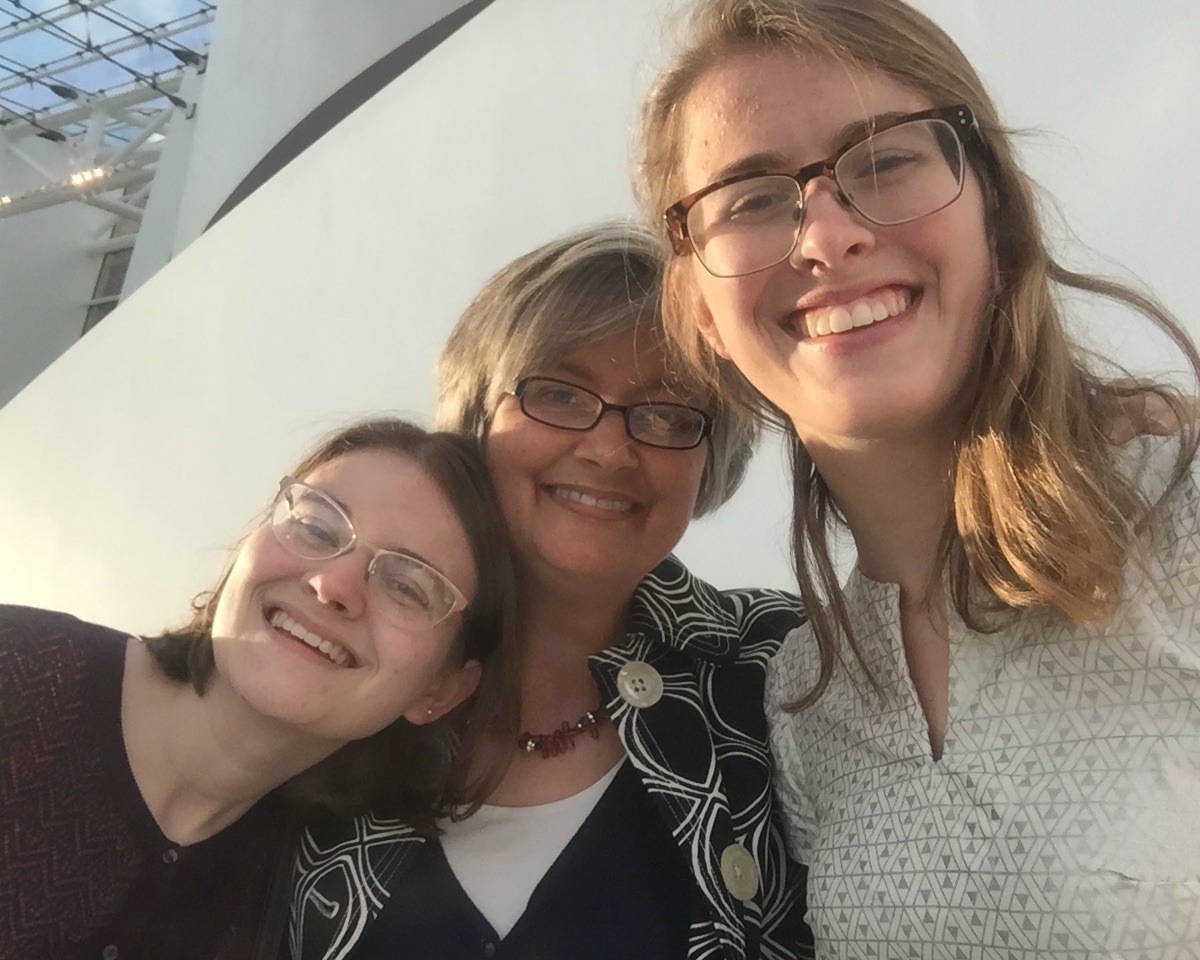