Ode to the Middle Child

Most of my readers find this blog entertaining and mildly informative. I’ve sparked no controversy with my reviews of Midwestern life, no burning hatred for liking one pizza place over another. But one of my readers, one dear to my heart, does not think my reporting is fair.
I have three amazing children, as they say on Wheel of Fortune. (Not that I watch Wheel of Fortune. My goodness. That would make me, like, eighty years old.) Betsy is nineteen and away at college. Matt, fifteen, is the baby of the brood. Emily, at seventeen, is not happy with me.

Okay, I’m a Wheel Watcher. But not every night.

My Emily feels that these lighthearted blog posts cast her as a ditzy teenager. Such passages as:
‘My middle daughter called to “remind” me (did I ever know?) that the track team was raising money by working at Pizza Shoppe’
and:
‘My middle daughter suggested I add a picture [to my 2014 time capsule].
“A picture of what?” I asked.
She smiled and batted her eyes.
Ah, yes. A selfie.’
give the world a false sense of who she really is.

Today I intend to right this injustice.

My sweet Emily has the dubious honor of being the only extrovert in a family of introverts. While the rest of us cling to home like Kate Winslet clung to that door as the Titanic sank, Emily fills her days with social activity. In the fall she gets to school at 7 a.m. for marching band rehearsal and doesn’t leave until 5:30, when cross country practice is over. In the winter she devotes hours to the school musical. When she has a bit of free time, she’s the planner among her friends. She also holds down a job, because socializing costs money. You’d think all this activity would take a toll on her grades, but that isn’t the case. Any parent would be happy with her GPA.

I always predicted she’d be the organizer in the family. She was the child who asked, as we backed out of the driveway to go to the library, “Now, do we all have our books to return?” At which point we pulled back in so I could run in and grab the books. I privately called her ‘Elmer,’ like the glue, because she held the rest of us together. 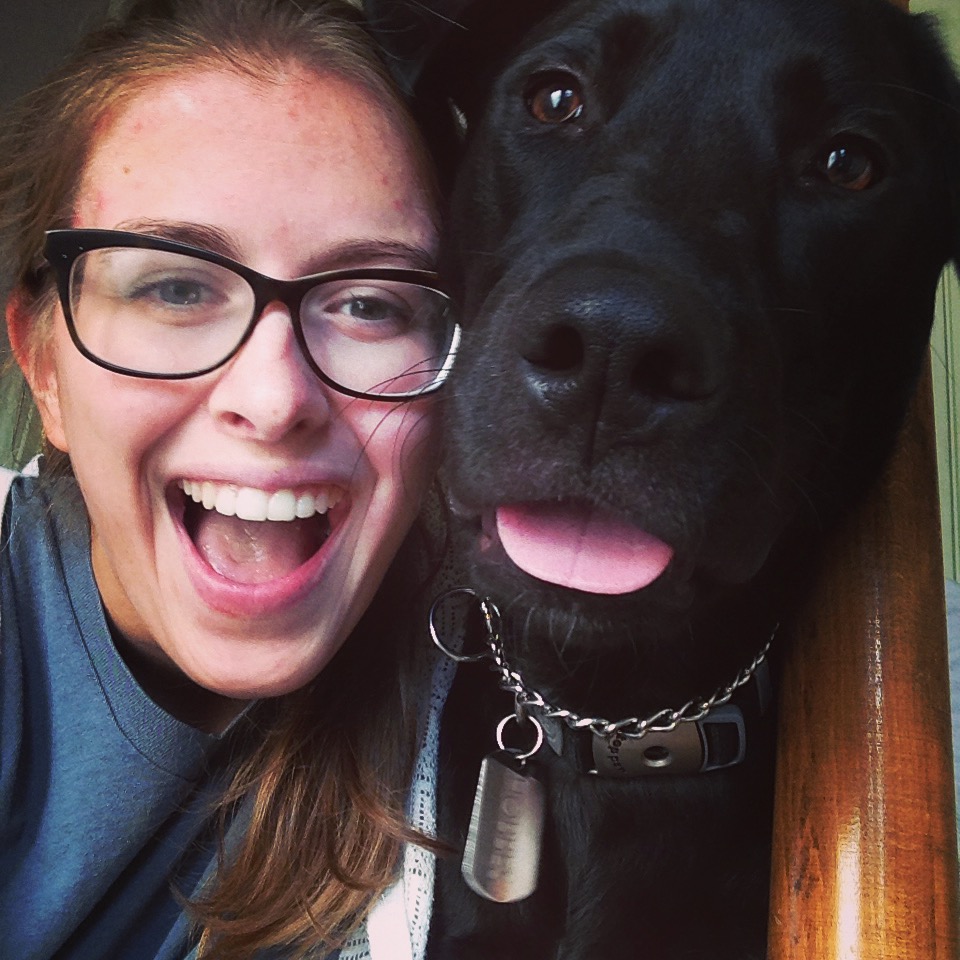 Emily is good with children and dogs. She has the right combination of affection and authority to make a success of babysitting. She’s good at most things, actually, one of those all-around people who have trouble choosing a career because they have so many darned options. But I’m most impressed with the way she handled something she wasn’t naturally good at.
In eighth grade, Emily’s social studies teacher was the coach of the high school cross country team. She admired this teacher so much that she resolved to join the team as a freshman. She had played soccer and basketball before, but running was a new discipline.

During her freshman season, she came in last on her team in every race. I would have quit. She joined the track team. Her results weren’t much better, but I couldn’t have been prouder of her perseverance.

As a sophomore, her times dropped in both sports. She held her own in the middle of the pack. I felt euphoric every time I watched her race.
Now a junior, she has finished in the medals in both sports. It’s a great feeling. She’s never going to be a varsity runner, but it doesn’t matter. For my daughter, running is about personal challenge, and the kind of discipline that will last the rest of her life.

During the last set of school conferences a young teacher asked me what we did to make Emily turn out so well. She was looking for a formula to store away until she had kids. Any parent will understand how speechless I was. A formula? My middle child is, mainly, a happy accident. A blessing given by God to keep us on our toes, and in our running shoes, and out of the house.

But please, honey, not during America’s game. 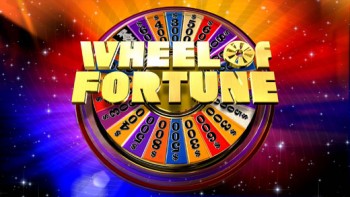