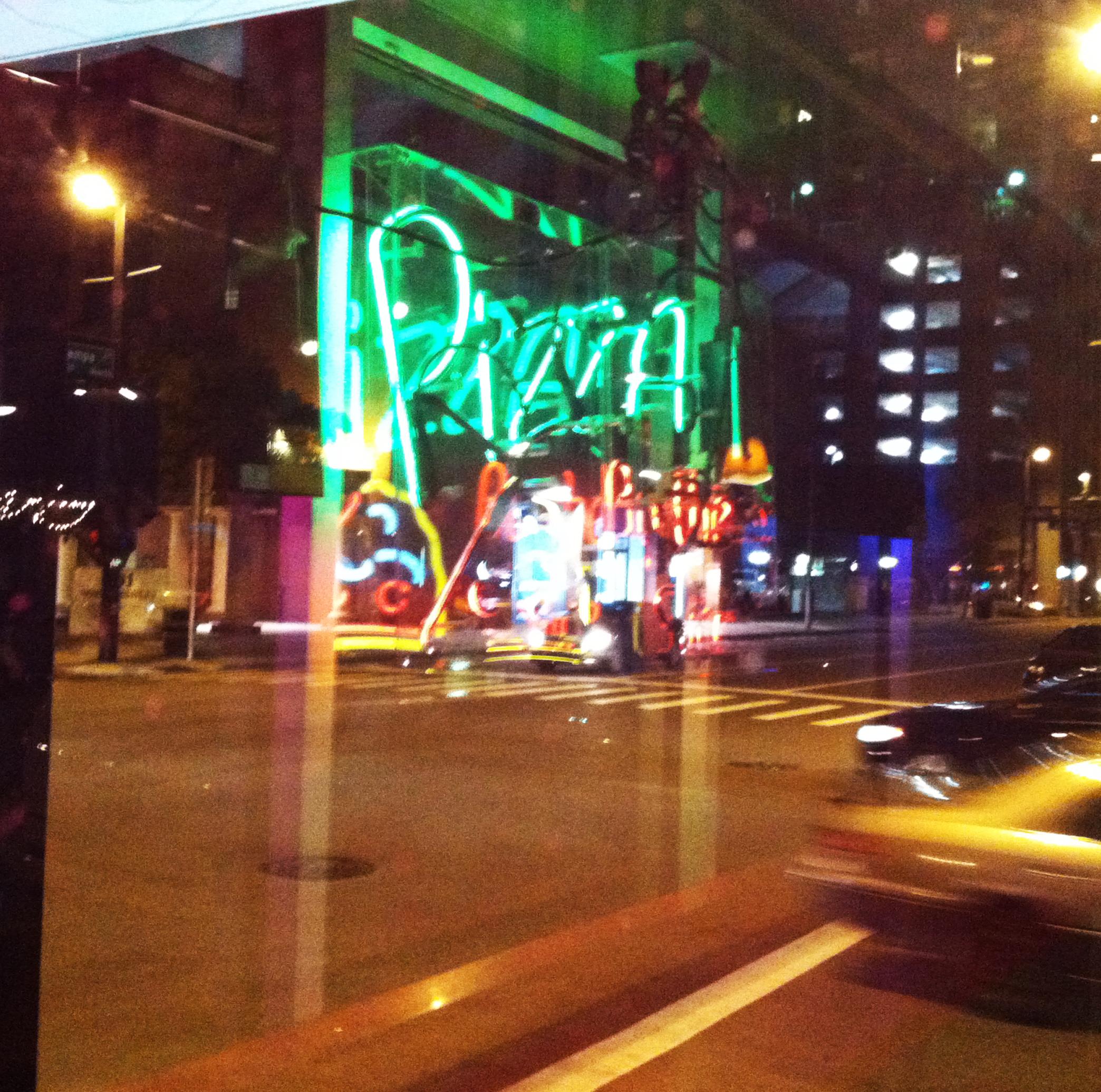 Pizza saved my life last night.
Yesterday was one of those days that happen with growing children. My youngest got his braces off in the morning. My middle child had a program at the high school in the evening. In between I spent five hours taking my college freshman to a summer job interview and back to campus.

I had no dinner plans. I’d pinned a cashew chicken recipe with good intentions, but nothing had come of it. I was sitting motionless on I-35 at 5:00 when my middle daughter called to “remind” me (did I ever know?) that the track team was raising money by working at Pizza Shoppe. Could we order a pizza? Yes! Salvation in circular form.

That piping hot, cheese-laden, thin-crust creation tasted amazing. We fought over the last piece in the box. 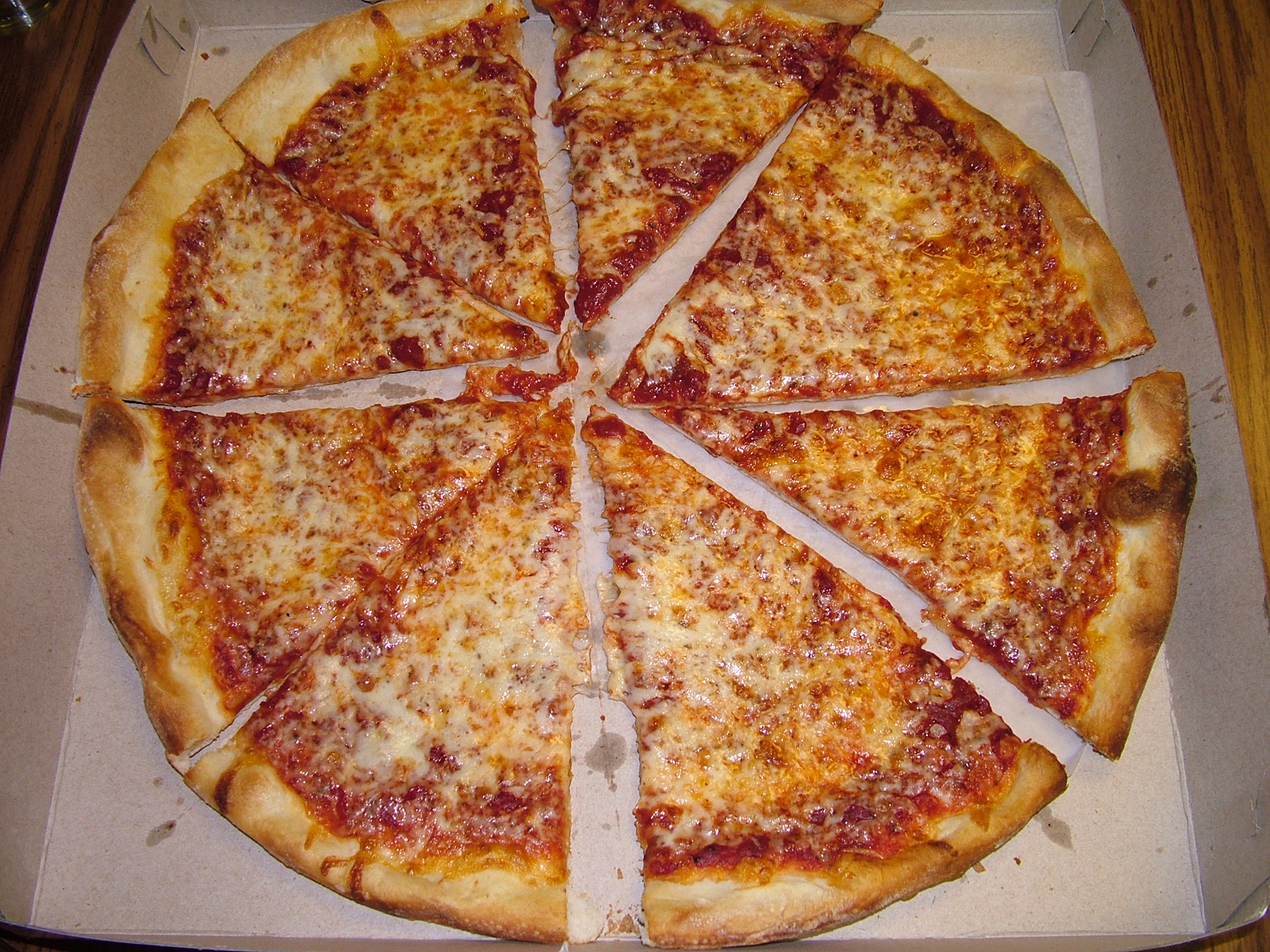 Pizza Shoppe, a family-owned Kansas City chain, is not my favorite place, but my husband loves it. He likes the sauce because it isn’t sweet, the cracker-like pizza crust, and the house salad dressing. I like the low-key, local atmosphere of the restaurants and the fact that they support groups like the high school track team.

Award-winning Spin! Neapolitan Pizza is more to my taste. Spin, which opened its first restaurant in Kansas City in 2005, takes a fast-casual approach to dining, with personal-size pizzas and salads ordered at the counter, and service to your table when your meal is ready. The dining room at Spin makes me feel like I’m much cooler than I really am, with lots of reclaimed wood and stainless steel. It’s a good place to gather with friends, or unwind at the end of the week.

My current favorite pizza joint is Pie Five, a newcomer to the Kansas City pizza scene. The “Five” in its name refers to the ability to make and cook your personal size pizza in just five minutes. With fresh ingredients and three kinds of crust (including gluten-free), the results are delicious. They’re also inexpensive. Every pie, regardless of ingredients, costs under ten dollars. Pie Five also serves salads in a pizza crust bowl, and decadent brownies for dessert. I don’t usually order dessert, though. If I want something sweet I’ll go down the block to Nothing Bundt Cake and order a white chocolate raspberry Bundtlet—but that’s a different blog post altogether.

The Kansas City dining scene is crowded with great restaurants. I’m sure I’ve left out a hundred or so that serve good pizza. I’m also storing up suggestions for my road trip this summer, so now it’s your turn to give me your recommendations. Where do you go for pizza?